Winter Celebrations: Create Your Own Winter Holiday and Ceremonies 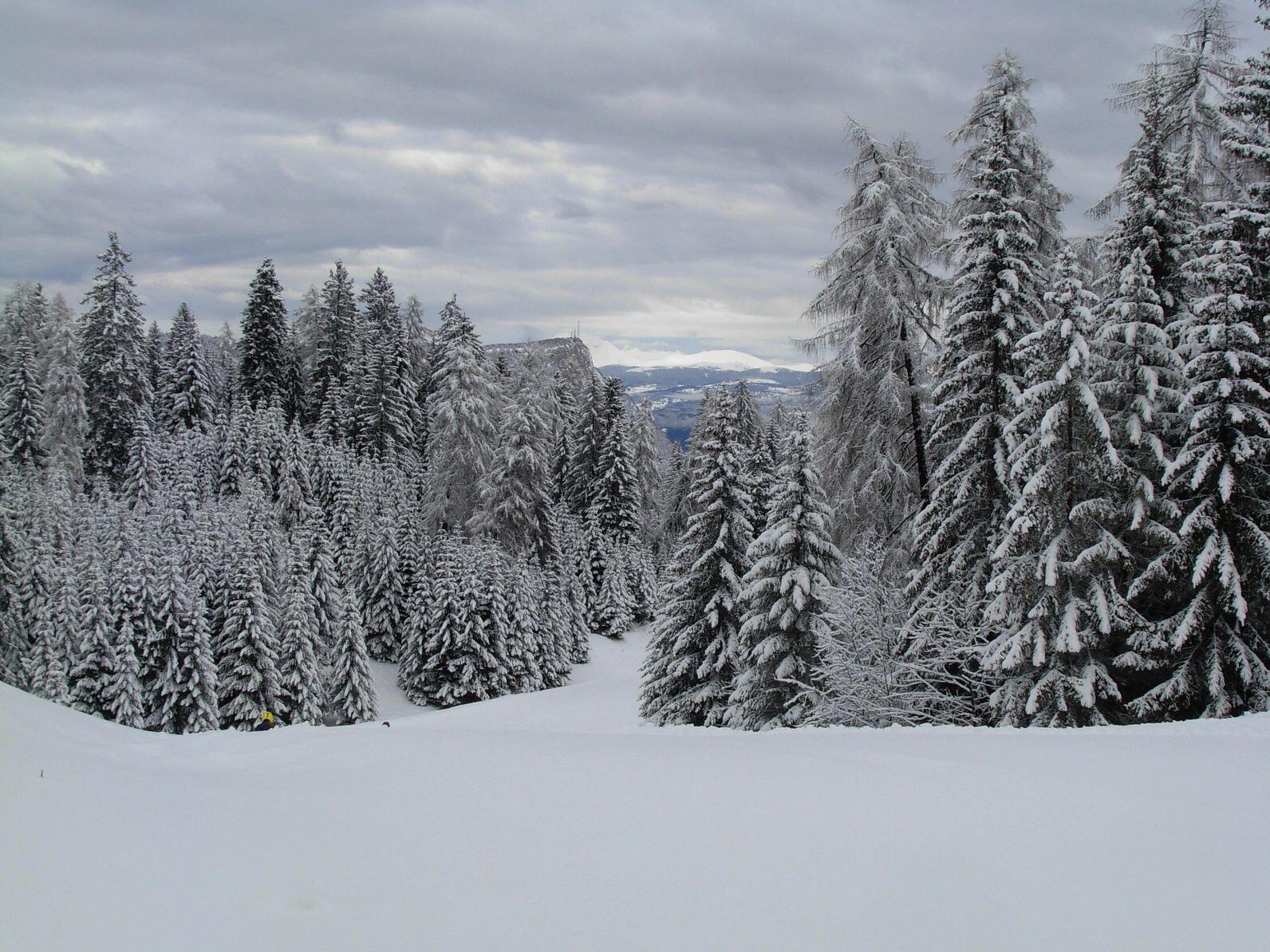 Rituals are something that can bring peace into our lives and be a way to honor and celebrate ourselves and our traditions.  They can be a way to bring together people as a way to have a community and be social. Rituals and ceremonies also help us mark time and honor the seasons. If you’ve felt empty during the Holidays or Christmas, consider creating your own winter celebrations.

Winter Celebrations Around the World

St. Lucia Day
To honor this third-century saint on December 13, many girls in Sweden dress up as “Lucia brides” in long white gowns with red sashes, and a wreath of burning candles on their heads. They wake up their families by singing songs and bringing them coffee and twisted saffron buns called “Lucia cats.

Hanukkah
For eight days each November or December, Jews light a special candleholder called a menorah. They do it to remember an ancient miracle in which one day’s worth of oil burned for eight days in their temple. On Hanukkah, many Jews also eat special potato pancakes called latkes, sing songs, and spin a top called a dreidel to win chocolate coins, nuts, or raisins

Christmas
People celebrate this Christian holiday by going to church, giving gifts, and sharing the day with their families. In some parts of Europe, “star singers” go caroling — singing special Christmas songs — as they walk behind a huge star on a pole

Kwanzaa
Kwanzaa, which means “First Fruits,” is based on ancient African harvest festivals and celebrates ideals such as family life and unity. During this spiritual holiday, celebrated from December 26 to January 1, millions of African Americans dress in special clothes, decorate their homes with fruits and vegetables, and light a candleholder called a kinara

New Year
In Ecuador, families dress a straw man in old clothes on December 31. The straw man represents the old year. The family members make a will for the straw man that lists all of their faults. At midnight, they burn the straw man, in hopes that their faults will disappear with him

What Will You Create?

Lunar New Year
Lunar New Year is observed in many countries that follow lunar calendars, including Taiwan, Vietnam, Singapore, China, Malaysia, and more. Lunar New Year can be celebrated in January, February, March, April, September, or November, depending on the lunar calendar, but February and April are the most common times. Lunar New Year traditions vary from culture to culture. Some examples include exchanging red envelopes or silk pouches containing money, setting off fireworks, playing games, eating traditional dishes, cleaning the house, and holding parades with colorful costumes.

Mardi Gras
The time of Lent is a solemn one of reflection for Christians, so the Tuesday before Lent begins is a time of merry-making for many people around the world. In New Orleans, people wear costumes and attend huge parades for the festival of Mardi Gras. Brazil’s Carnaval also features parades, costumes, and music. This day is also known as Shrove Tuesday. In England, some towns have pancake contests in which women run a race while flipping a pancake at least three times.

Do you do any special ceremonies at Christmas or for the holidays? Would you like to add some rituals? Did any of the above examples speak to you?

Go out clear the clutter to create the life you choose, deserve and desire!

Purchase Julie’s books on how to clear clutter from your life: https://reawakenyourbrilliance.com/shop/