Declutter Your Life By Releasing Gossip. How Is Gossip Creating Spiritual Clutter? Part 1 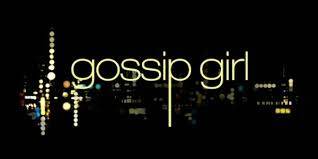 Today on the Clear Your the Clutter Inside & Out blog, I’m tackling releasing gossip. 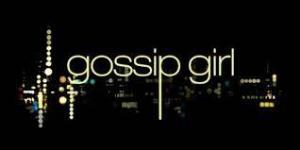 Do you talk about others unkindly behind their backs? Do you eagerly wait for the next People magazine to read the latest about a celebrity? Are you ready to pass along the latest political scandal? Let’s clear some spiritual clutter and release gossiping as I share another 10-minute tip to declutter your life!

Don’t forget to check out parts 2 and 3 about how to release gossip from your life coming up August 5th and 9th.

If you are a guy, keep reading because both sexes gossip. It was reported by a Social Issues Research Center that gossip accounts for 55% of men’s conversation time and 67% of women’s.

In an article from Psychology Today, one psychologist stated, “Men just call it “networking. Men are much more interested in who is up and who is down. Women tend to gossip more about who’s in and who has merit.”

Let’s examine gossip and ways we can release this spiritual clutter. 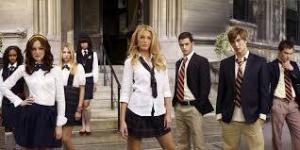 Oh, but it’s okay to gossip

If you think others might want you to gossip, you are right. Gossip makes magazines sell and viewers visit websites. On my iPad news feed there are gossip articles even though I didn’t add as an item I was interested in. Gossip has now become part of the mainstream media. Celebrity gossip is a $3 billion a year industry according to the New York Times. Here are A few Stats from an article at TheWeek.com.

Amount per year Holland earned from the Betty Ford Center, before being fired for leaking Lohan’s file.

Take a moment to check in. How do you participate in celebrity gossip? Do you chat with your friends about what you hear? Do you read online gossip sites? How much do you spend—say a subscription to People magazine—to stay current with gossip? 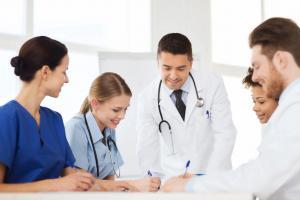 Gossip can seep into our professional lives as well. An Article on teamworks.com found:

Why most gossip might ben viewed as harmless, it can be harmful. If two people are looking for a promotion, one could leak gossip for a competitive edge.

Take a moment to reflect on your gossiping habits.

Do you gossip at work? Are you closest to people who gossip at work? How can gossip be not only harming your work performance but also how others view you? Have you ever heard gossip about a colleague only to find out it was untrue later? 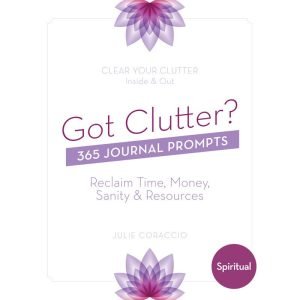 Purchase Julie’s books on how to clear clutter from your life: https://reawakenyourbrilliance.com/shop/